Chains reverberated off the freezing wooden floor as the prisoner was escorted to his seat to learn his fate. The Judge came out of her office and made her way to the Bench. Dressed in her dark robes, she took her seat as did everybody else. She looked at the young man in front of her and wondered what he did to deserve being shackled from head to toe. She looked at him with warm brown eyes that were covered with golden rimmed glasses. Her plain hair pulled into a tight bun. He reminded her of the son that was sleeping at home.

He was a handsome young man with bright green eyes and short dark blonde hair. There was no arrogance or meanness that emanated off him like all the other criminals Judge White had put away. This young man looked like he would be a friend to anyone in need and knew right from wrong. He looked like the model boy who always turned his assignments in on time and never talked back to his teachers. The boy who every parent wanted their child to be like.

Judge White hopes the jury went easy on him because whatever this boy had done couldn’t have been that bad. Until she looked down at her case file and was proved that not everyone with an innocent face could be trusted. And she hoped her son would never be like the fifteen-year-old in front of her. Sometimes she hated the job she had spent years preparing for and today was one of them.

As she listened closely to both the prosecutors and defenses case, she couldn't believe that the boy sitting quietly in front of her had done all these things. It sent shivers down her spine as she envisioned the things that had transpired in order to bring Thomas Bolt into her court room.

On October thirtieth of 2014, Margaret Anne had just dropped her two-year-old nephew at her brother's house. It had starting raining and she wanted to get home quick. Thunder and lightning roared around her and the street lights went out one by one. She pulled out her phone and turned on the flashlight, making sure it didn’t get soaked. She was only four blocks away from home, but she knew her mother would worry. Margaret decided to take a short cut that would cut the time to get home in half. She turned into the alley and began walking. It was covered in pointy rocks that tried to stab their way through her slippers. The bigger rocks tripper her the farther she went. A loud bang came from behind her and she spun around to see nothing. Another loud bang had her walking faster. One more bang and she turned to look again. This time she saw a dead racoon where she had just been. Looking around and seeing nothing once more, she started to run.

Before she could get far, something hit her on the head making her fall to the ground. Turning on her back, Margaret looked around for her attacker and saw him. It was a guy she knew from school. Thomas Bolt. Thomas was now hovering over an extremely frightened Margaret who thought that maybe the sick little game he had been playing would be done. But if it wasn't she was going to try her hardest to fight back. Margaret's hand covered the nearest rock and she gripped when Thomas started to laugh like a maniac.

"You really think a tiny rock like that will stop me." Thomas leaned down, his face inches from her.

"I want to go home," Margaret whispered, taking her hand and slamming the rock she had grabbed to the side of his head.

A trickle of blood leaked out, but Thomas never flinched. Thomas now held Margaret down and she struggled in his grip.

"I don't like when you don't behave." Thomas told her.

He punched and kicked her every time she moved but Margaret was not going to give up. Picking up her knee, she slammed it into his stomach and he released his hold. She did it once more and he was no longer on top of her. She got up and started running as fast as she could Margaret could hear Thomas gaining on her. She was almost out when Thomas grabbed her and slammed her against the wall. She started to scream but Thomas covered her mouth and nose with one of his hands. With the other he slammed a rock into Margaret’s head multiple times. Blood poured out of Margaret's head and for the first time she noticed that he was wearing gloves. He hit her until she fell unconscious and then dragged her back to the middle of the alley where no one would see her unless they went through it. Thomas then carved his initials into Margaret’s abdomen and kissed her on the forehead.

All the rain washed most of the blood around Margaret away. When Margaret didn’t come home. Her mother immediately called the police after checking she wasn’t still with her brother or any of her friends. Her family and friends formed a search party and started looking at the path she would’ve taken home.

"She hasn't answered any of our calls all day or night. What makes you think she's going to answer yours?" Margaret's boyfriend, Mike, asked.

"I'm not calling to see if she'll answer. I'm calling to hear it. If something happened maybe she dropped it and we can figure out where she last was."

Hilary dialed the number and the whole group fell silent.

"I don't, wait, I hear her ringtone." Mike exclaimed.

Following the sound of Margaret’s favorite song, they found themselves at the beginning of the alley. The ringtone shut off as Margaret’s phone went to voicemail and Hillary called once more, and Margaret's ringtone was as clear as day. Mike and Hilary ran down the alley until they came upon Margaret. Mike dropped to his knees and pulled her close to him. He looked at Hilary and when he saw that she wasn't doing anything he yelled,

With tears down both of their eyes and the ambulance sirens close, Mike knew he had to call Margaret's mom and brother and tell them they had found her and the state she was in. The paramedics quickly put Margaret into the ambulance and transported her to the hospital where they found a miracle had occurred. She was still alive and with permission from Margaret's mother they rushed her into surgery, hoping to keep her that way.

Judge White had finished hearing both the Prosecutors and Defenses closing statements. Now it was time to let the jury of twelve decide. Judge White looked at Thomas Bolt once more. And after hearing the details of what he had done to not just Margaret, but multiple other girls disgusted her. She didn't know how a human being could be so thoughtless and evil. Judge White thought about all the lives that this teenager had taken and the lives that would never be the same. She wanted the jury to hurry up and decide this boy's fate because she didn't even want to be around him anymore. The smile on his face showed that he held no remorse for his actions and was proud for what he had done. The jury deliberated fast and Judge White hoped that they had listened to every detail the prosecutor mentioned.

“Will the jury foreperson stand?” Judge White asked, “Has the jury reached a unanimous verdict?”

“Yes, the jury finds the defendant, Thomas Bolt guilty on all accounts.

Margaret, the only survivor of Thomas Bolts brutality thanked God that she chose to testify against him and that the jury had found him guilty. Both Margaret and Judge White prayed that the family of the other victims would get some peace and closure knowing that the bastard who killed their children would be behind bars for the rest of his life.

No posts published in this language yet
Stay tuned... 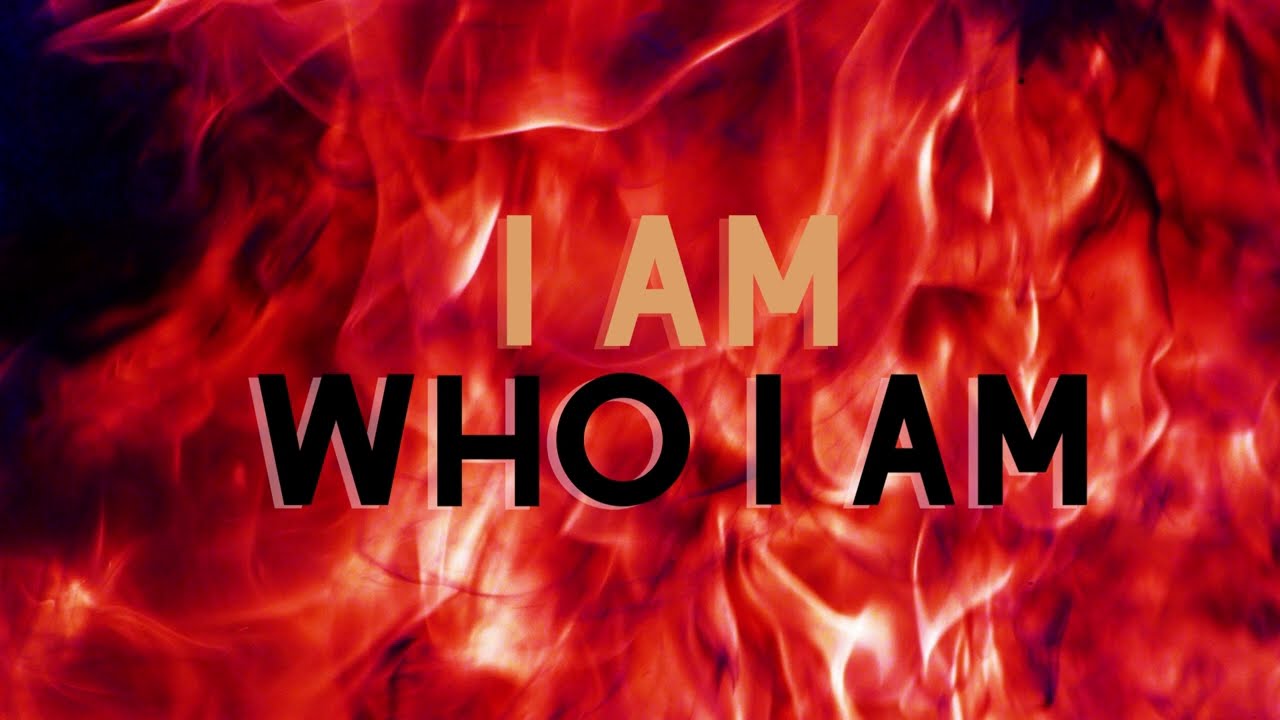 I AM WHO I AM by Veronica E. Ramirez

Why I Lost Friends Because Of My Depression 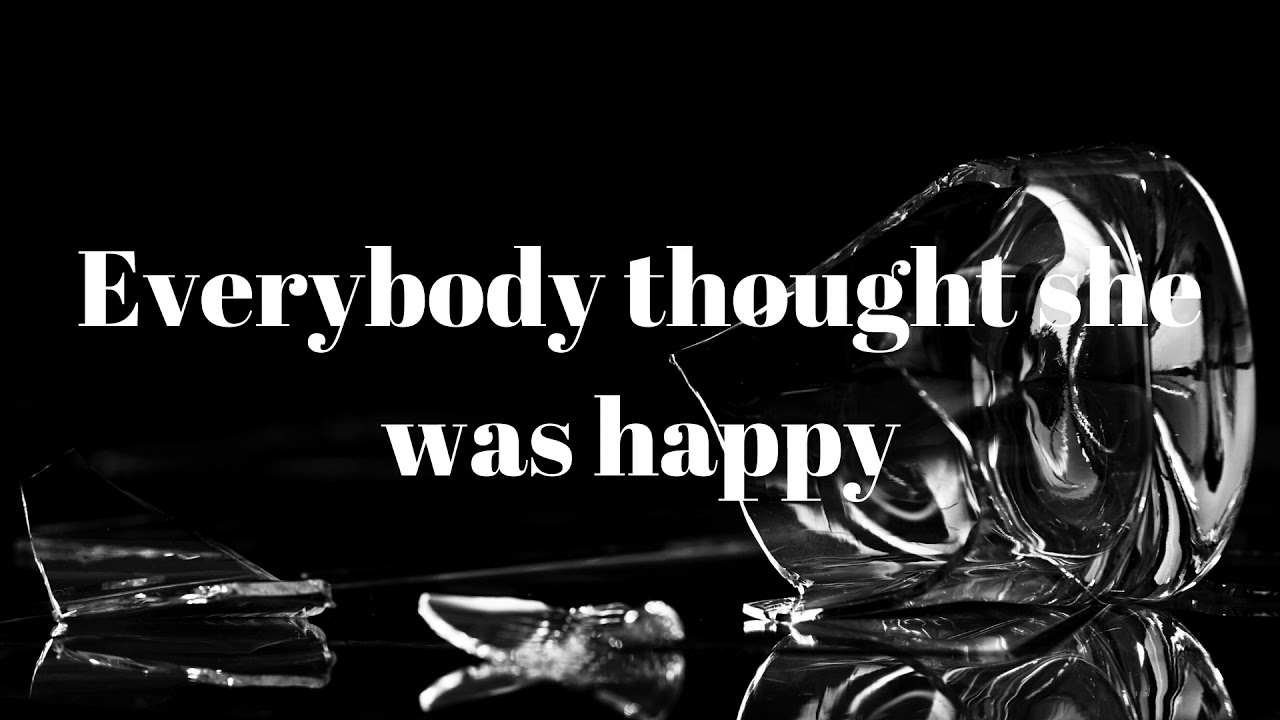 Advice for Aspiring Writers From a First Time Author

Want your writing at next level? These are four things every writer should have.